Over the years I have done several small and large projects in computer art. 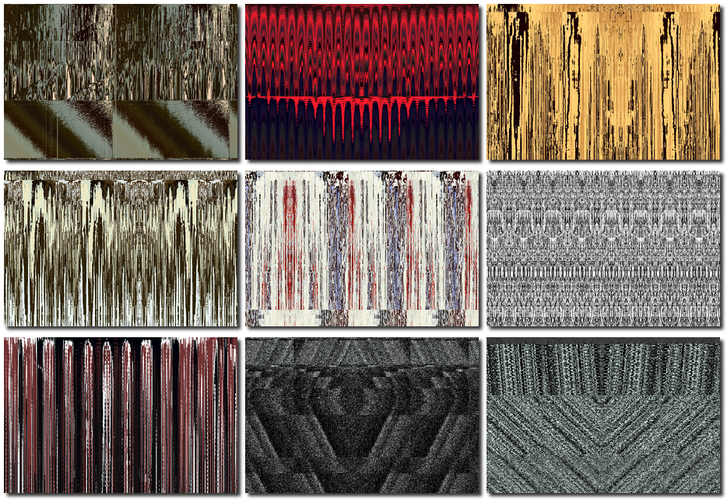 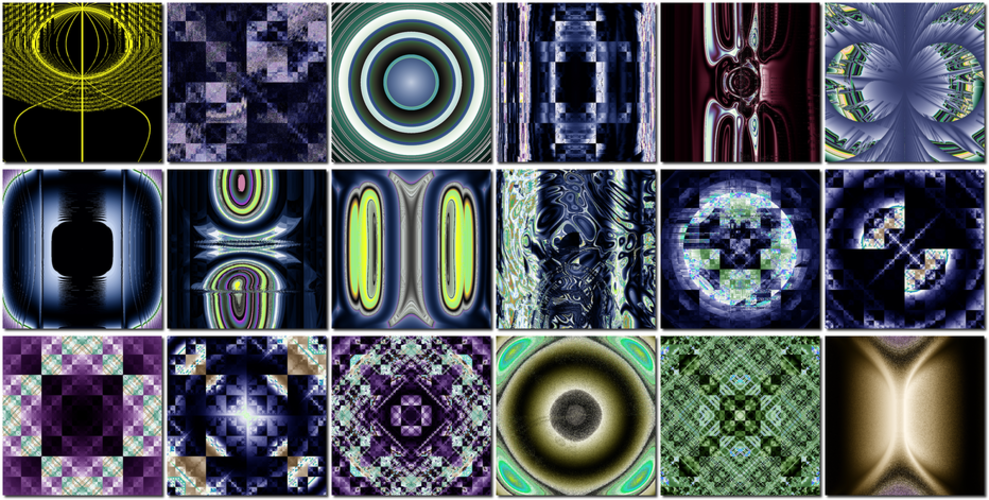 One of my lastest projects is called 'the Drawing Machine'. It consists of a 30 year old Hewlett-Packard 7475A Pen Plotter, and some custom software written in Java and Processing. For this project I had to perform several low-level steps, such as connecting a 30 year old piece of hardware with a brand new Macbook Pro. Furthermore, I wrote some software to communicate with the pen plotter. The HP 7475A operates using the HPGL language, which is a very simple, ASCII based language. The product of this endavour is a lot of generative line art.

Another recent project is Arfunkel, which is partly an acronym for Art Functions and partly a tongue-in-cheek reference to Simon & Garfunkel. Arfunkel consists of several small functions or lambdas written in Java 8, that can be chained to each other to form weird and powerful functions that manipulate images, to form new weird imagery. 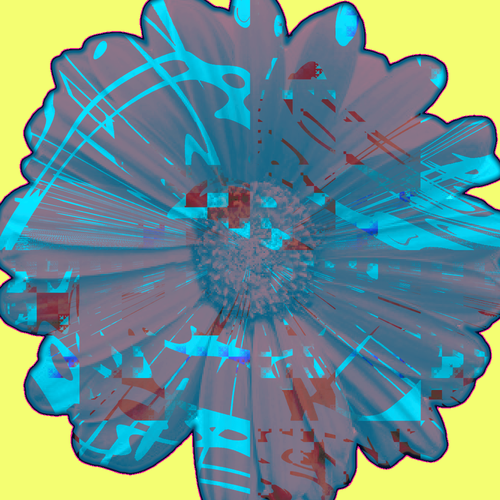 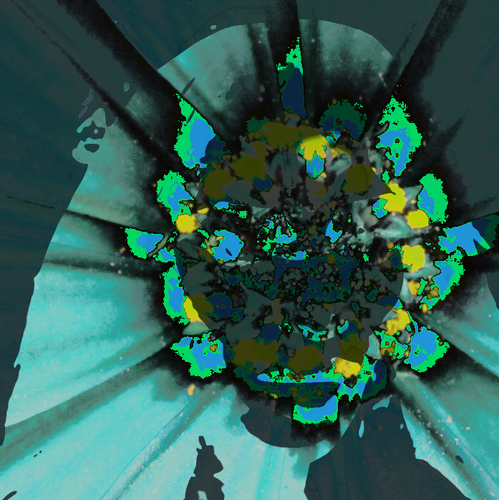 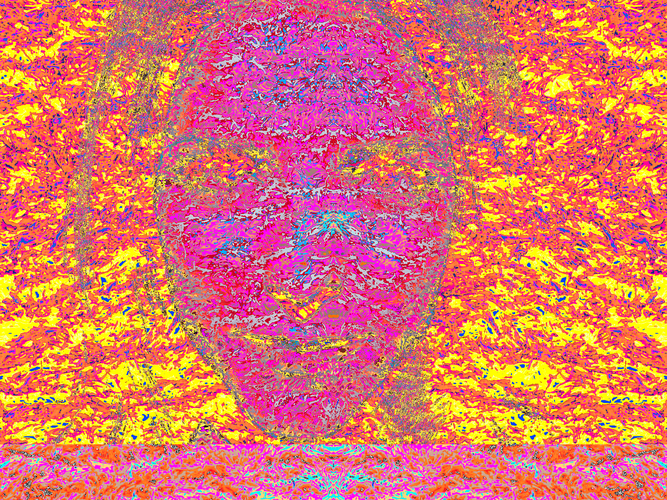 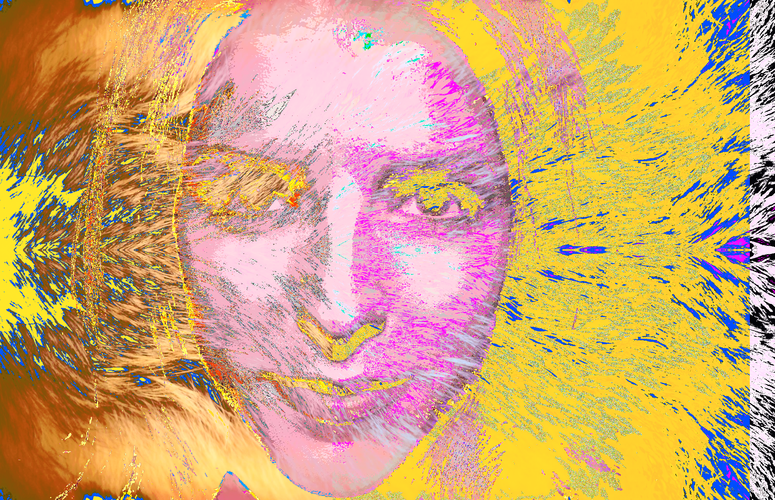 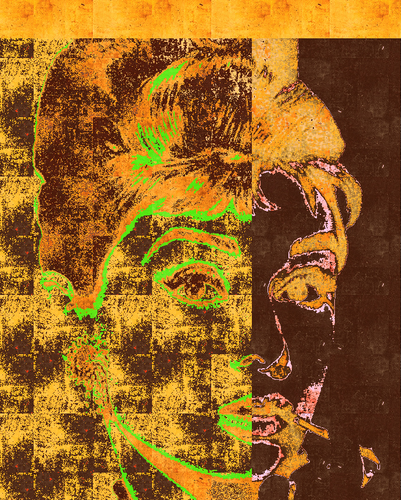 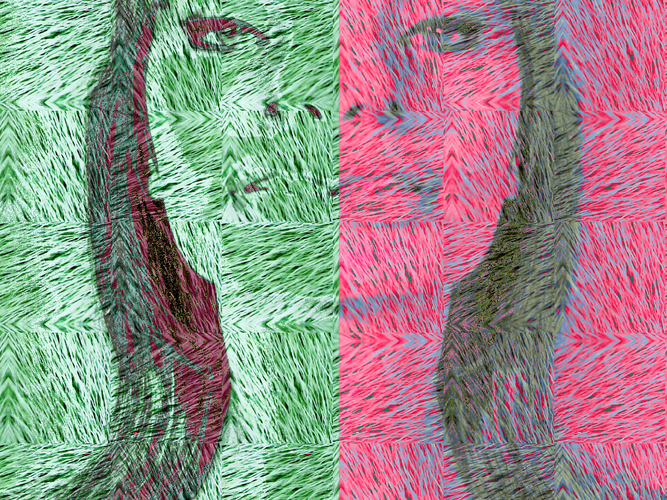